I knew prior to moving to Montana from Florida that winters were going to be quite an adjustment... 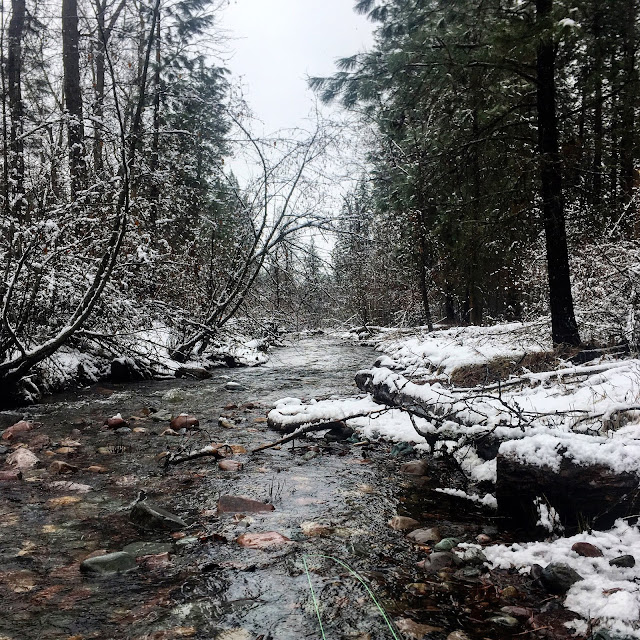 Every time you think maybe it's over and beginning to warm up, it dumps more snow or just gets bitterly cold again. Friends and family back home begin sending you pictures of sunny 80 something degree weather. Meanwhile it still resembles Hoth in the backyard.

By March everyone's chomping at the bit to get out and fly fish. The sun is finally starting to show itself again, and it shouldn't be long before the first bugs on the year start showing up. 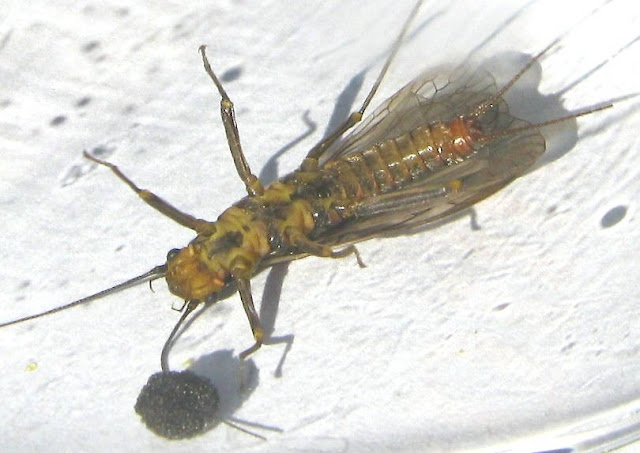 In all honesty it's sort of an over-hyped hatch. Everybody and their brother is out there trying to catch the Skwala hatch. I don't think it's because it's some stellar hatch, I think it's because it marks the beginning of a new season, and it's a perfect excuse to get outside.

But the Skwala hatch can be a bit of a tease. My first winter in Montana lasted approximately an eon and then, come late March, the sun came out and along with it, the Skwalas. I was overjoyed. It was warm (in the 40's but comparatively still warm), bugs were out, and the fish were biting. 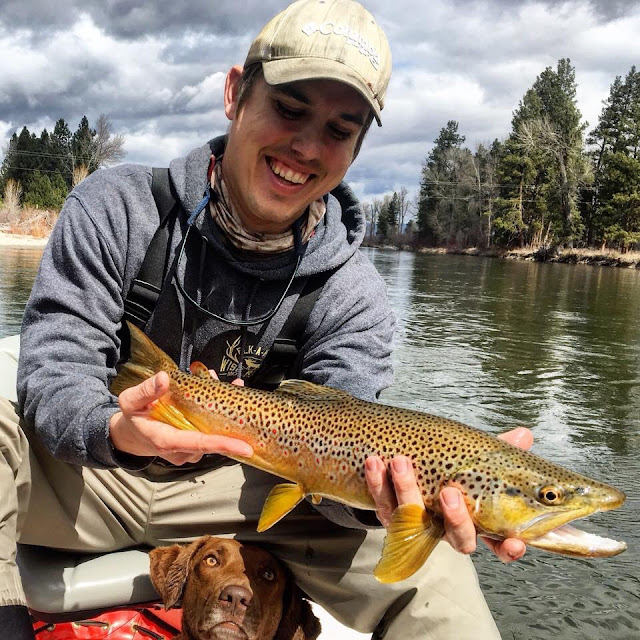 I'd done it. I'd survived my first winter outside of Florida and it was gonna be smooth sailing from here. Warm days and lots of fishing with summer right around the corner, right?

With warm weather comes snow melt, and with snow melt comes run off. The rivers swell and get muddy and the fishing pretty much sucks. It just so happened that my first experience with run off was a record breaking quarter century flood that lasted until late June.

So although the Skwala hatch was enjoyable, it really was nothing more than a brief tease before everything was put on pause again for another 2 months. With that said, however, I don't think I'd be able to keep my sanity without the Skwalas. 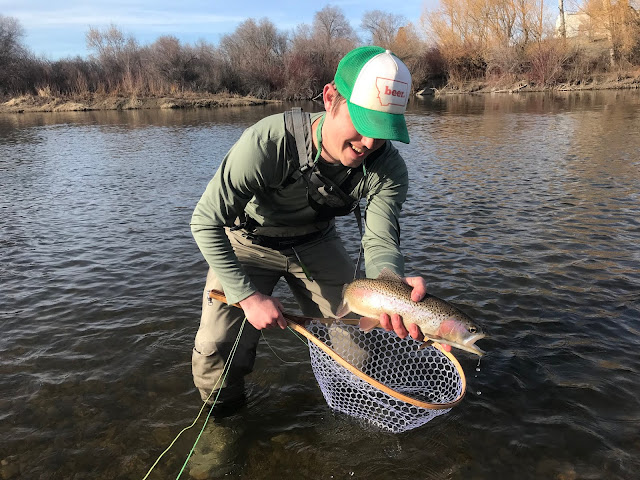 You get a brief window to get out and get that fix and with any luck, it'll be enough to hold you over till summer. 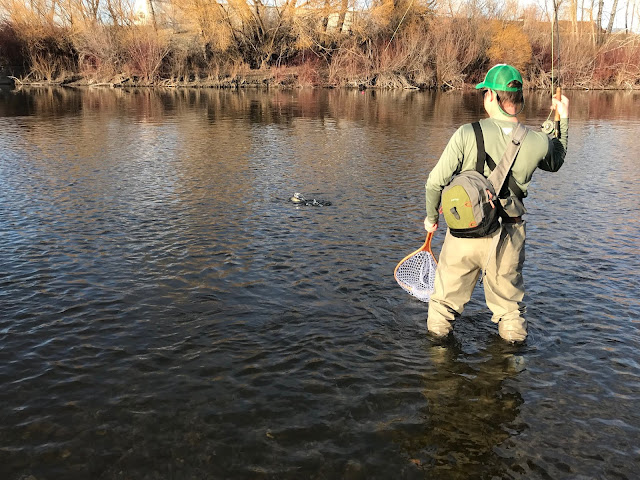 As with any fishing, I didn't get to do as much of it as I obviously wanted during the Skwala hatch. I currently manage a fishing/marine department in a retail store and if you aren't aware, retail hours are the actual Devil. On the odd days off, weather typically sucked. And if I had a real weekend off, there was no way in the world you could get me out on the water with everyone else in Missoula. Like I said, everyone's chomping at the bit to just get outside and that usually means 14000 boats all floating the same stretch of water.

But I feel lucky. I've now made it through not only one, but two Montana winters. The fishing is actually starting to really take off as I write this, and I've got big news to announce soon. 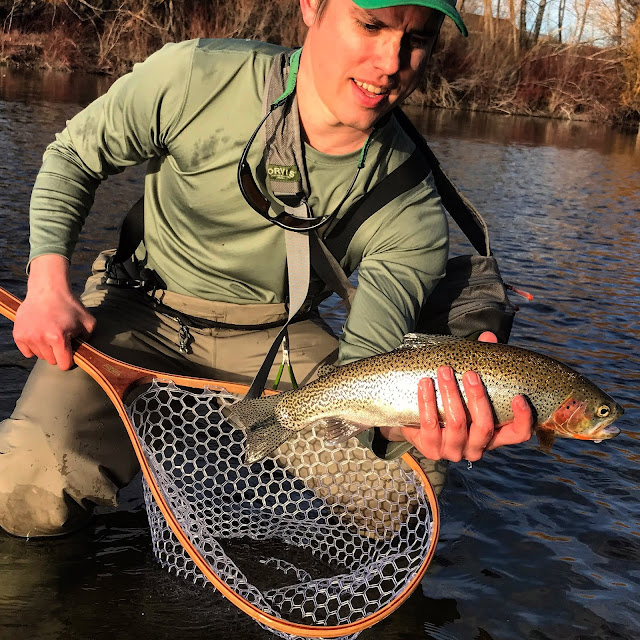 There's a lot more fishing on the horizon. Stay tuned!
Posted by Alex at 11:40 AM